The Heist of the Queen's Grease Pole

Between September 11th and 12th, 2015, an intrepid group of anonymous Skuligans successfully infiltrated the Queen's Engineering frosh week grease pole climb and managed to successfully track the pole back to it's secret lair. In the early hours of September 13th, this group liberated the grease pole (affectionately dubbed "Slippery Pete") from it's lair and relocated him to Toronto. Slippery Pete was then placed in the custody of the BFC for safekeeping and facilitating it's return to Queen's (after fulfilling a ransom list). Queen's failed to deliver on the ransom, so the list was opened to all engineering schools in Ontario, and McMaster completed the list first and Pete was handed over to McMaster on April 8th, 2016. 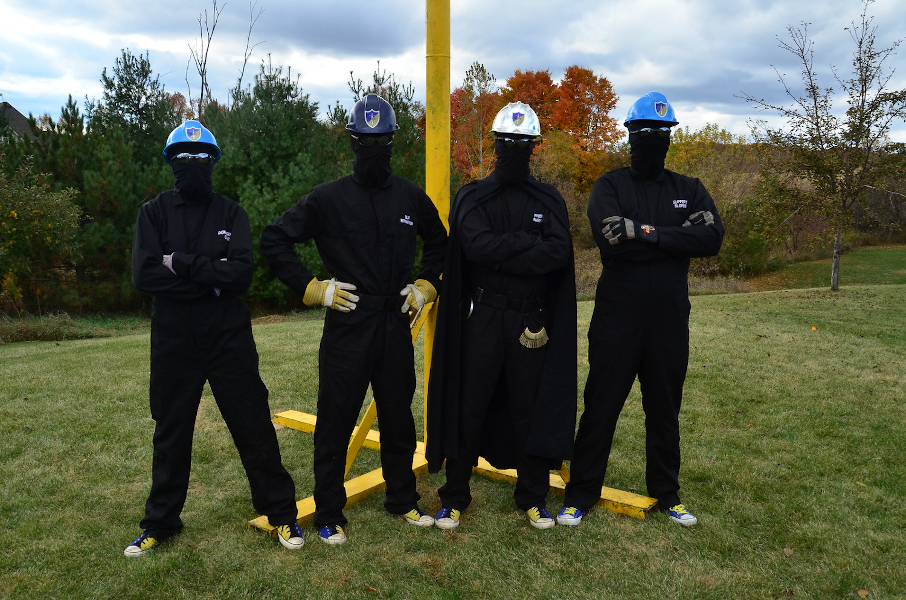